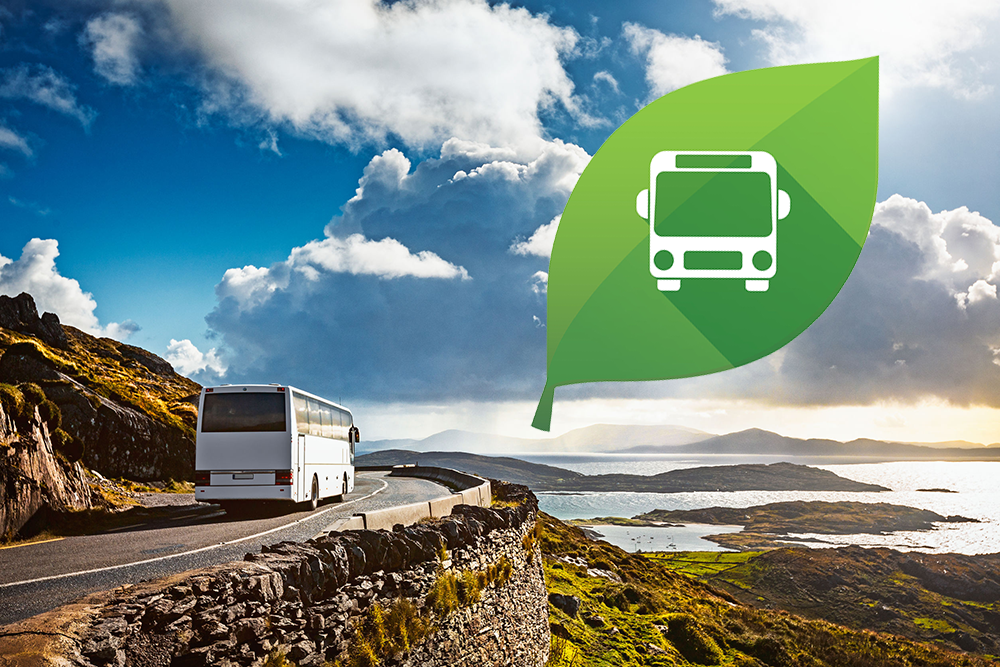 How to “Up Your Green Game” When It Comes to Travel!

Everyone LOVES traveling, but before you book, have you ever thought about the carbon footprint you leave regarding the mode of transportation you choose? Sustainability and environmental consciousness have been hot topics in recent years and businesses are evaluating their part, including the travel industry.

So other than walking or riding a bicycle, what is the most eco-friendly way to get there? The American Bus Association Foundation updated its environmental study of different modes of transportation to find how the motorcoach industry stood up, and the study revealed that motorcoach travel remains the greenest mode of transportation. On average, motorcoaches use the least amount of energy and produce the lowest carbon dioxide emissions per passenger mile of any of the transportation modes analyzed, including cars, rail, air travel and more. “Travelers today are more environmentally conscious in where they travel and how they travel,” said Peter Pantuso, president of the ABA Foundation. “We are seeing more people taking to motorcoach travel when they travel domestically not only because of its convenience, but also because they know it is the greenest way to travel.” *

A separate report by The Union of Concerned Scientists showed similar results. The table below published in their report shows the carbon impact for each mode of transportation. Charter Bus is at the top of the list for lowest environmental impact.

An example included in the report read, A couple boarding a motor coach will cut their carbon nearly in half compared with driving even a hybrid car.  And if they take the motor coach rather than flying, they will cut their emissions by 55 to 75 percent, depending on the distance they travel.**

Even Google Maps is upping their game when it comes to taking the greener route. They recently announced that they are taking green initiatives to the next level with a new routing model that optimizes for lower fuel consumption including public transportation options. Soon, Google Maps will default to the route with the lowest carbon footprint when it has approximately the same ETA as the fastest route.

So, bottom-line, if you are looking to up your “green game” and lower your carbon footprint, it may be time to consider bus travel for future trips!

* The American Bus Association Foundation
** The Union of Concerned Scientists 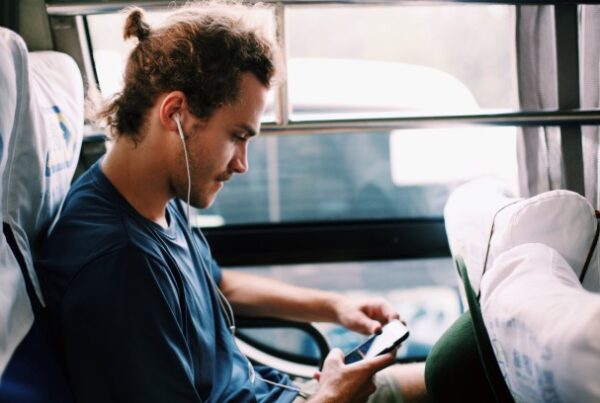 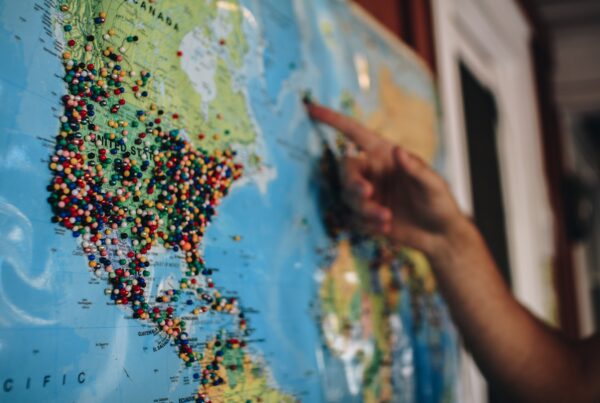 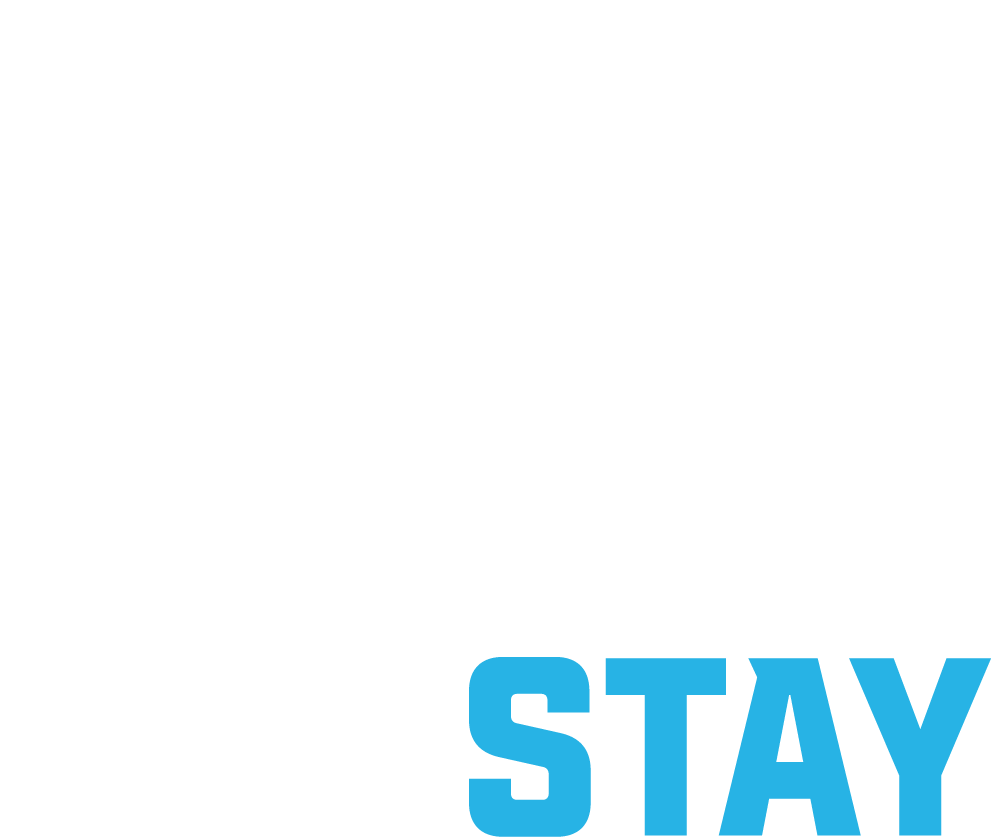